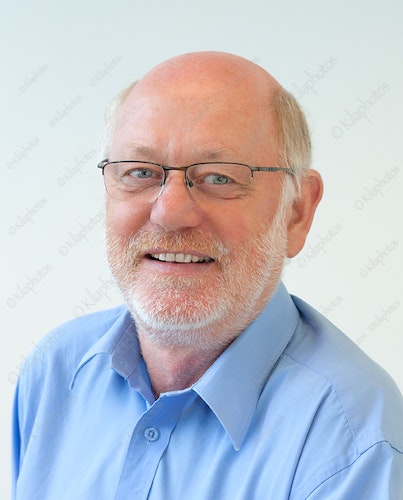 Motor sport was a passion and living in Southern England most weekends were spent at Brands Hatch and at Silverstone. Was privileged to have known and lived in the same area as the late

1976 My first of many La Mans 24 hour race in France as a Photographer for Tate & Lyle sponsor of Alan de Cadenet in his De Cadenet Lola.

Living in Perth Western Australia on a Hobby Farm

Joined the local Volunteer Bush Fire Brigade set up a web page and scanned photos, and included Video from “inside the Fires” Photos were posted on the website within 1 hour of our return and the site was followed by firefighters throughout the world.

I acquired my first digital Camera ‘Kodak Point and Shoot 4 MP” at the start of a new revolution in digitail photography.

When digital DSLR’s came out I stuck with Pentax and a K7, but, as photography started to gain momentum I found I needed to upgrade to a professional DSLR (full frame) and invested in a NIKON D700 (Full Frame), then its sister Nikon D300 but still use the Pentax K7 .

Still carying on with Studio, Fashion and Glamour Photography, which included 'A' listed Events.

Returning to Motorsport in 2010/11 Joined 4x4 Off-road Racing WA Media team as one of there Photographers. This included the Gascoyne Dash and being able to work with the BBC and Ben Fogals Extreme Adventurer on his entry in the ‘Dash’.

Also working closely with Event organisers and competitors to get the best high quality Photos and coverage of Events. Photos are uploaded to the website for competitors and the general public to view and purchase. Event organisers get a selection of photos for club / event advertising.

Commercial Photography is not dispayed on the website and is the property of the client.